Get fresh music recommendations delivered to your inbox every Friday.

If Not Now, When? (Audio Fundraiser for GRN) 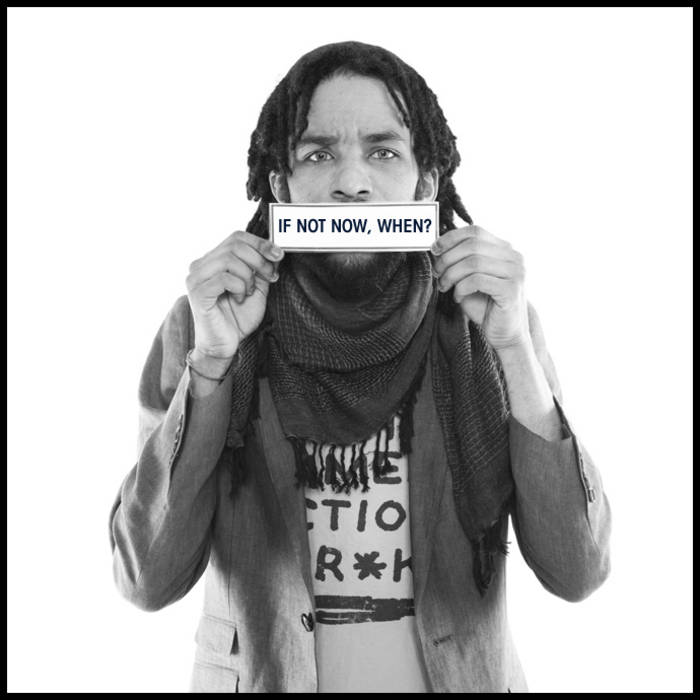 "If Not Now, When?" An Audio Fundraiser for the Gulf Restoration Network by Y-Love, produced by Diwon.

INFO:
Since the times of the civil rights movement, slavery and time immemorial, the call for justice has often found its voice in music.  From the oldest spiritual to the singer-songwriter movement of the '60s to the politically-charged hip-hop of today, the voice of the oppressed have often been heard on the stage from an artist on a stage hoping to change the world through his art.

Today, the BP oil spill, the worst environmental disaster in our nation's history, is the headline on our minds.  Millions of gallons of oil poured into the Gulf of Mexico for week after week, ruining delicate ecosystems, poisoning waterways, and devastating entire communities whose livelihoods revolve around the sea.  America watched as BP tried to downplay the tragedy, before turning to accountability and resolve to fix the crisis they were responsible for.

Brooklyn Hip-Hop artist Y-Love (Yitz Jordan) drove to Louisiana in early July to see the devastation first-hand and was deeply moved by his experience in the South.  He echoed the call for justice for the Gulf by writing his new song, "If Not Now, When?"  The powerful track features an inspiring cinematic Hip-Hop beat produced by Diwon (Erez Safar), the world music mastermind behind Shemspeed Records. The lyrics are hard-hitting recounts of the Gulf oil spill, and how the region is still recovering from the effects of Hurricane Katrina over 5 years ago.  Y-Love launched the site Hip-Hop Activist (hiphopactivist.com) soon after returning from the Gulf, designed to be a "blog to motivate social change," empowering the urban music communities to create positive change in the world.

Proceeds from "If Not Now, When?" will go to benefit Gulf Restoration Network (GRN), an organization committed to uniting and empowering people to protect and restore the natural resources of the Gulf Region for future generations.  GRN has been active in the oil disaster cleanup since the region was first threatened, mobilizing volunteers for cleanup and helping to save the already damaged wildlife.

"We can all fix the world - if not now, when?" Y-Love exhorts in the chorus of this underground Hip-Hop tune, staying true to his message of using his music "to elevate the world, not to tranquilize minds."  Y-Love, currently in the process of recording his album , This is Unity, scheduled for release in early 2011, is working on a video for "If Not Now When?", and leading up to the release of his single "Move On" on August 10th.  Y-Love was called the "soundtrack to social progression" by URB Magazine, and his pro-unity message of positive change has been well-received globally, from Australia to Ukraine. Y-Love has been featured on the Conan O'Brien Show, BBC World TV, and in the CBS documentary, "Faith, Music, and Culture."  XXL magazine called Y-Love, "the MC making Hip-Hop kosher", a reference to Y-Love's own conversion to Orthodox Judaism.

Download the song to donate to GRN, and help rebuild the gulf.

Kari Faux drops off her deluxe album 'Lowkey Superstar' plus tunes by Shunaji and Samplelov.